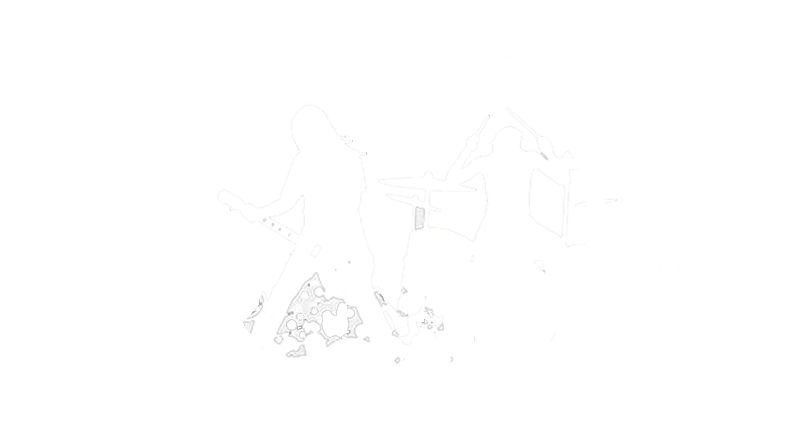 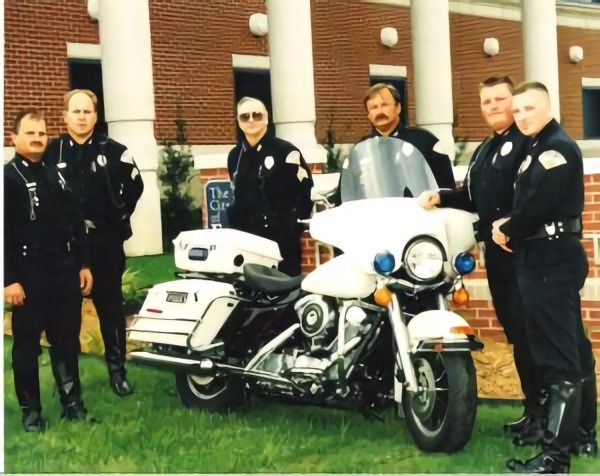 If the SHR even played a small of in the decision to reinstate the Motorcycle Patrol to the FSPD, we are very proud and excited! Thanks to Old Fort Harley and everyone involved in making this a reality. We are looking forward to seeing the bikes on patrol and they will be providing escort in the upcoming Thunder thru the Valley Motorcycle Parade at the 2019 Rally.

FORT SMITH (KFSM) — After a decade hiatus, motorcycle patrol has returned to the city.

The motorcycle patrol unit in the Fort Smith Police Department is back for the first time in more than 10 years. Three Fort Smith patrol officers will each ride a Harley Davidson Electra Glide, that was shown during a ceremony at Central Mall, Saturday (Jan. 13). Everyone was welcome to attend. The price of that type of motorcycle is more than $25,000. Officers Brandon Djordevic, Robert Moudy and Kyle Story are the officers who will be apart of the motorcycle patrol unit. They were chosen and went through an interview process prior to engaging in extensive training. They’ll be on streets Monday (Jan. 15). Corporal Anthony Rice with Police Department said there’s versatility in using the motorcycles. He gave instances as examples, and said the motorcycles will be used when they’re dispatched to collisions and during traffic stops, among other situations. More motorcycles may be added to the unit in the future. “Without a doubt, this is going to enhance our techniques as providing quality law enforcement services to the citizens of Fort Smith,” Police Chief Nathaniel Clark said.